When (affiliate link) The Incredibles came out in November of 2004, we didn’t have kids. I didn’t have to screen the movie or wonder which lines would become new favorite phrases. The way I watched movies is completely different now that we have kids. Impressionable kids who pick up on the craziest things.

We had the most awesome experience of seeing Incredibles 2 before it opens on June 15th! The kids have been counting down the days until the release date and have been super concerned that we wouldn’t be “home” to see it. Needless to say, they were excited!

While we all loved Incredibles 2, there were some things I wish I had been made aware of beforehand. Those are the things I’m sharing with you. No spoilers, so don’t worry.

Overall, we all thought the movie was INCREDIBLE! No, really. It was so good. The movie, the soundtrack, the Pixar short before the movie. Everything was amazing. It’s definitely one you don’t want to miss in the theater.

Is Incredibles 2 Safe for Kids? 3 Things You Should Know

While there aren’t characters throwing around the f-bomb, I was still shocked at the frequency of words that we don’t say in our family. They said things like “promote the hell outta them” and “I’ll be damned.” There were also several “Oh my G-d,” and “Oh Lord” in there.

It is possible I’m more sensitive because I don’t talk like that. We don’t use those words in our house, so hearing them in a movie with my kids sitting next to me, makes me cringe. Overall, I’m disappointed. These words and phrases could have been left out, and not hurt the flow of the movie.

It’s a superhero movie. Violence is a given. But as an animated movie, some of the scenes were a little intense even for me. We took our 9, 7, 6, and 4-year-old to see Incredibles 2. While they will say they loved it, one of the things they will also mention is that there was a lot of fighting. Towards the end, the littlest was in my lap, hiding her head in my shoulder and using my hand to cover her eyes.

With a PG rating, I knew it might be a little intense for the youngest, but all four have mentioned the intensity of the fight scenes. I would say children 9 and older would be fine, but only you know the sensitivity of your children.

The main villain in Incredibles 2 uses screens to produce a hypnotic trance with a strobe effect. While sometimes this is on a small scale, towards the end, it’s on a much larger scale. Those with epilepsy, migraines, and chronic illness should take this into consideration before sitting in the movie theater. The strobe lights are an important point in the plot of the movie, so they are semi-frequent.

Is Incredibles 2 Safe for Kids?

Overall, we enjoyed the movie. I loved how it started where The Incredibles left off. The overarching theme of family-first was a breath of fresh air. I was disappointed in the language, but that won’t keep us from purchasing the DVD when it is released. The kids are already asking when it will be out.

What do you think? Will you be taking your family to see Incredibles 2 opening weekend? 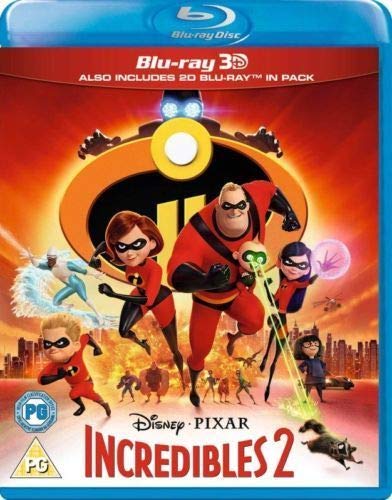 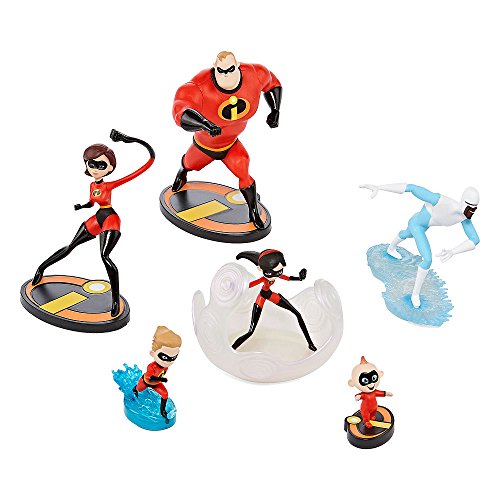 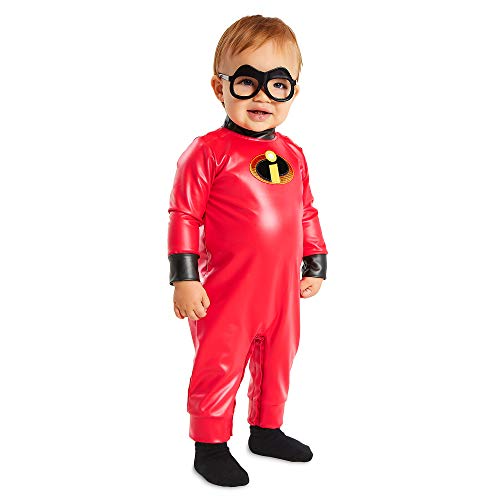 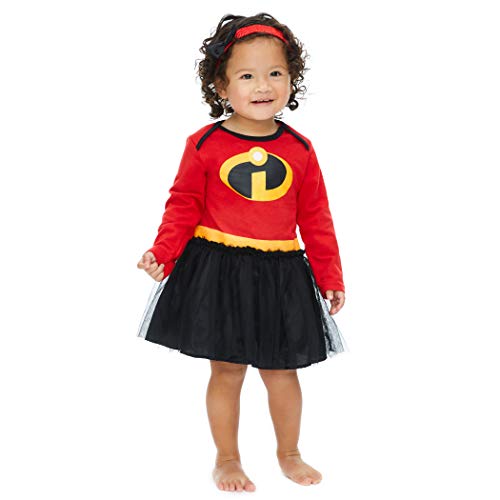 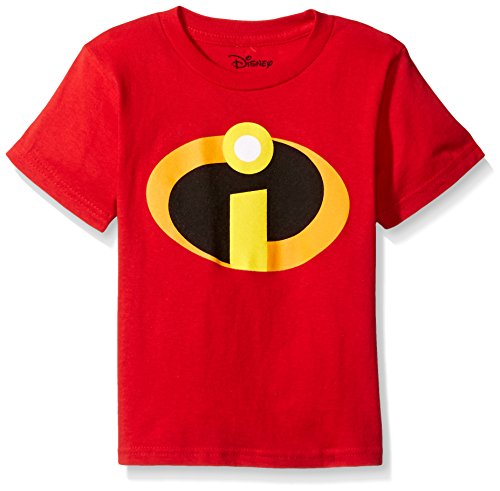 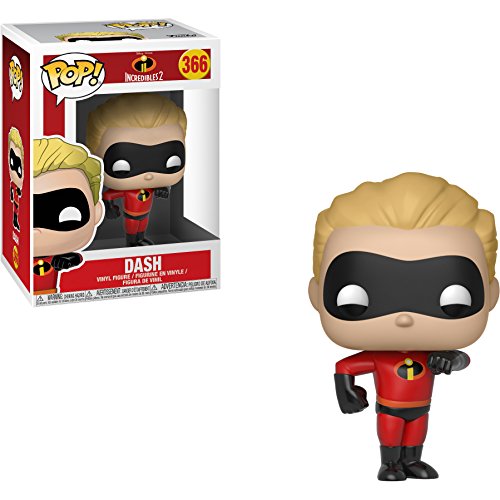 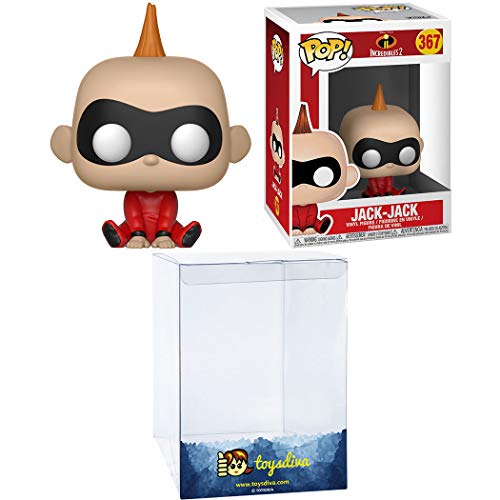 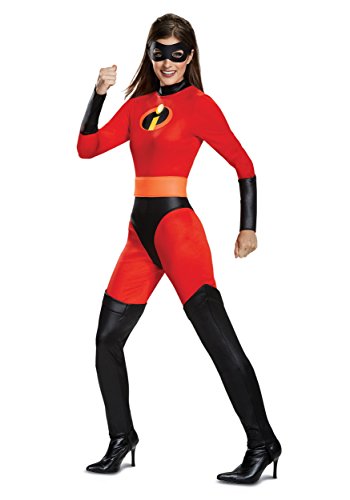 Coco Movie Review – Is it safe for kids?