You know what to wear to Pixar Fest when you’re hanging out with your BFFs, but what will you do? There are so many new and exciting Pixar Fest additions at both Disneyland Resort and Disney California Adventure Park. But don’t forget to play your getaway before Pixar Fest ends on September 3rd! 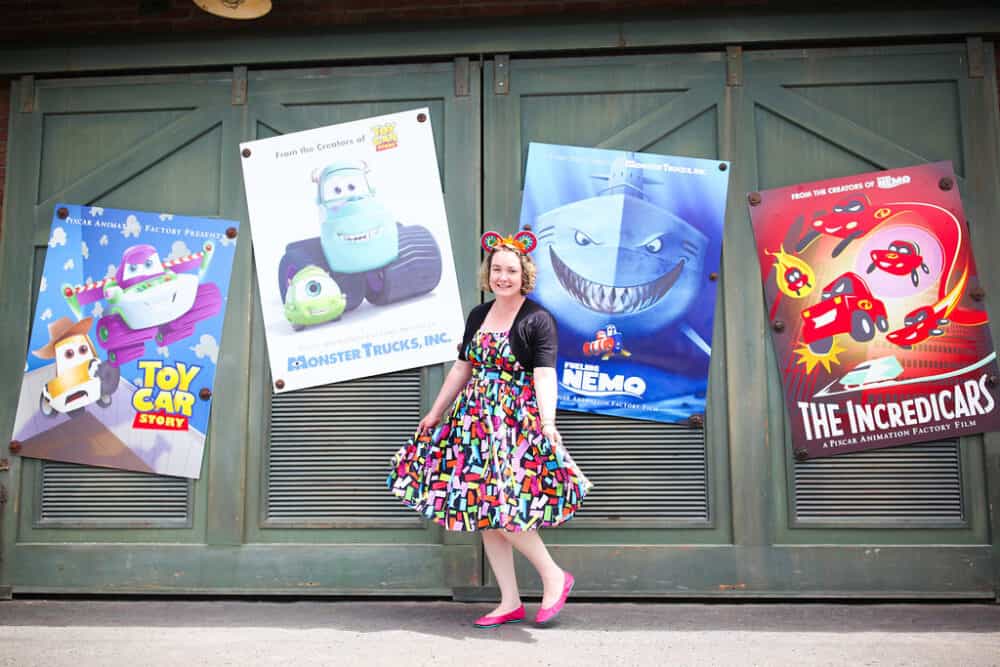 Spending a weekend away from the kids, while refreshing, can also lead to a bit of mom guilt.

Guilt for not being able to attend a certain event with them. Not being there to read bedtime stories. Even guilt for being at Disneyland Resort, enjoying Pixar Fest without them.

But, friends, we have to stop mom guilt in its tracks.

It is okay for you to leave the house for a weekend without your children. It’s even healthy to spend that time away.

You will come back refreshed and ready to tackle whatever mess that will await you on your return.

So relax. Enjoy your time away. Maybe buy a souvenir or two for the littles, and have FUN!

Here are some must-do experiences you have to do while you’re away! 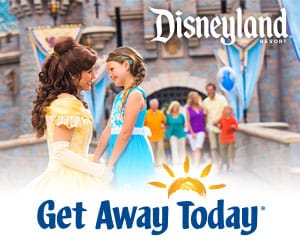 7 Must Do Experiences During Pixar Fest

There are exciting new attractions that happen both during the day and also must-see fun at night, so plan accordingly. 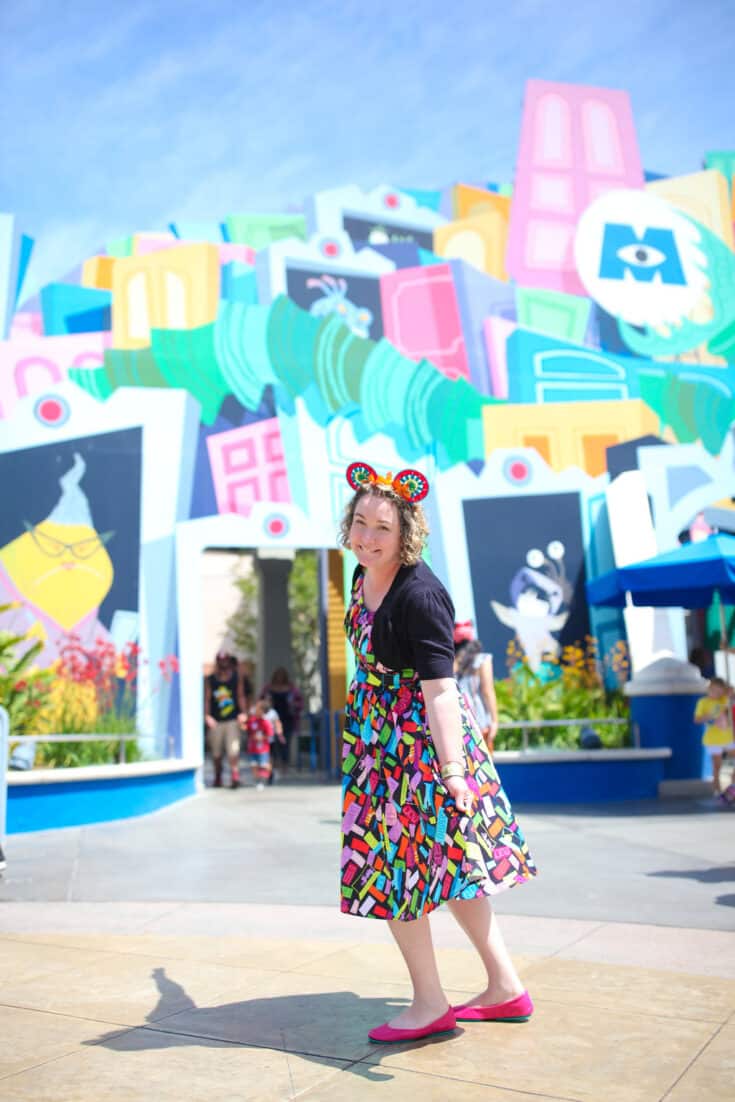 1. Pixar Play Parade at Disneyland Park. Catch Characters from Up and Inside Out in the Pixar Play Parade, as well as beloved characters from A Bug’s Life. Prepare to get wet if you decide to sit close. If you happen to attend on a “cold” day, cold in California is relative, then there are bubbles instead of water.

3. Pixar Shorts. Watch the collection of Pixar short films screening at the Sunset Showcase Theater in Disney California Adventure Park, including “For the Birds” and “LAVA.”

4. Eat all the Pixar-themed food. You can find all the delicious goodness listed on the Disneyland Resort Pixar Fest site. 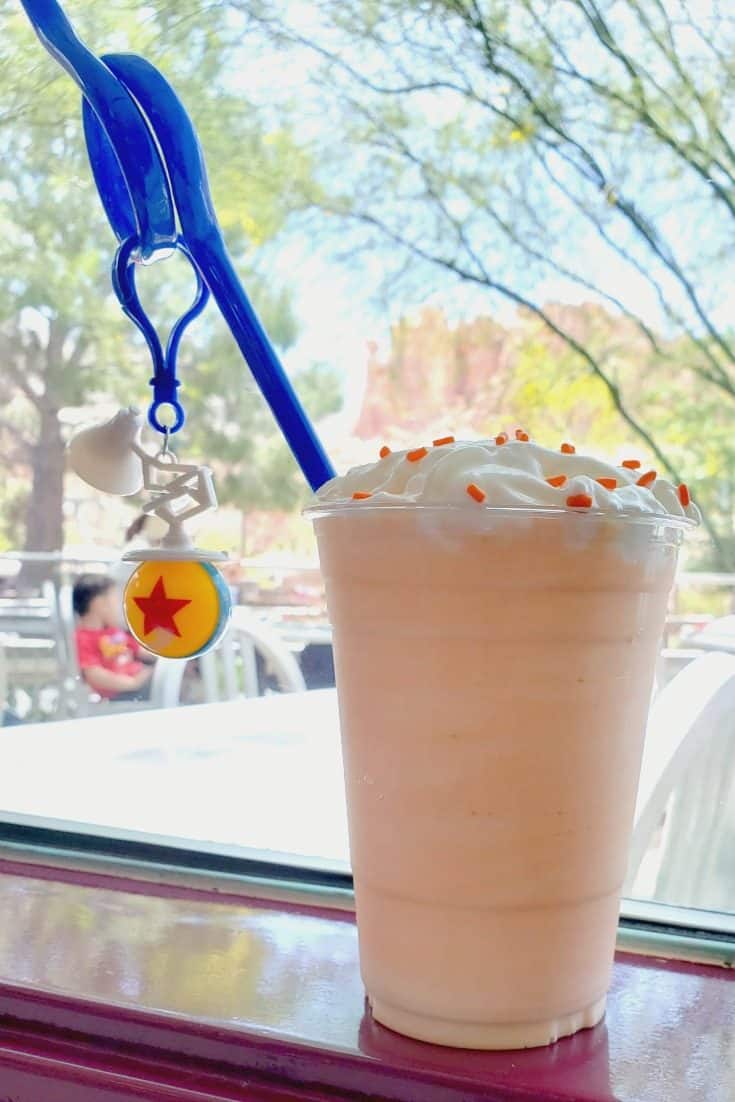 5. Ride the Pixar-themed attractions. Rev up your engines in Disney California Adventure Park at Radiator Springs Racers in Cars Land, or practice your aim in Toy Story Midway Mania! Then head over to Disneyland Park to rub elbows with aliens at  Buzz Lightyear Astro Blasters and go under the sea with Nemo in Finding Nemo Submarine Voyage.

7. Together Forever – A Pixar Nighttime Spectacular at Disneyland Park celebrates the everlasting bonds forged by beloved pals. As the show unfolds, you’ll be invited to embark on an emotional journey that starts when unlikely Pixar characters meet, set out on adventures and overcome obstacles together. Didn’t get to a spot near Sleeping Beauty Castle in time? No worries! You can also watch Together Forever on the water screens of the Rivers of America, the façade of “it’s a small world”, and the buildings of Main Street, U.S.A. There is even a special castle flyover you don’t want to miss!