I was super excited to be given a chance to see the new Pixar movie Coco before it officially came out in theaters on Thanksgiving Day. All opinions are my own.

When the first trailer for Pixar’s Coco was released, of course, I wanted to see it. Rarely is a Pixar or Disney movie released that I don’t make a plan to see it somehow. But as the preview played, I started feeling uneasy and began wondering if I should see Coco. Afterall, there are skeletons and they talk about El Día De Los Muertos. The main character sees dead people!

Is it really okay for Christians to go see a movie like that?!

Is it okay for Christians to see Pixar’s Coco?

While my first viewing of the preview left me unsure, the more previews that were released the more I felt comfortable with our decision to see the movie. The overarching theme of the movie is family. While it’s centered around the festivities of Dia De Los Muertos, there is more to the story.

Despite his family’s baffling generations-old ban on music, Miguel dreams of becoming an accomplished musician like his idol, Ernesto de la Cruz. Desperate to prove his talent, Miguel finds himself in the stunning and colorful Land of the Dead following a mysterious chain of events. Along the way, he meets charming trickster Héctor, and together, they set off on an extraordinary journey to unlock the real story behind Miguel’s family history.

“‘Coco’ is about a 12-year-old boy with big dreams,” says director Lee Unkrich. “It’s about a hardworking family with great traditions and a lot of love. But what’s so cool about ‘Coco’ is that the boy could be my son. That family could live next door. The sweet, bossy grandmother who insists on one more bite might be your grandma. There’s something familiar to us all in this story. That’s what makes it so special.”

The universal theme of family resonated with filmmakers. “We are all part of a family,” says co-director and screenwriter Adrian Molina. “Those relationships are beautiful and complicated. But our family shapes who we are, which made us wonder—if you had an opportunity to meet your ancestors, what would you recognize in them that you see in yourself?”

Is it going to be scary for my children?

You know your children best.

We took our eight-year-old, seven-year-old, five-year-old, and three-year-old. While there were a few scenes that I thought were a little intense, if you ask them, they will tell you that Coco was not scary. They are ready to see it again!

If we do go see it, how do I talk to my kids about it about the movie?

Talk about it as you would anything else. There is absolutely nothing wrong with learning about other cultures and religions. Take the time to learn about Mexican culture and what exactly the celebration of El Día De Los Muertos is about.

It’s possible that seeing the movie will bring up two very important questions.

After watching Coco, your kids may ask:

You don’t have to be uncomfortable answering their questions. Be prepared with an answer.

Things that we are unfamiliar with have a tendency to scare us. We fear the unknown. Let’s start with El Día De Los Muertos. What is it?

El Día De Los Muertos, or the Day of the Dead, is a multi-day Mexican holiday that focuses on gatherings of family and friends to pray for and remember friends and family members who have died and help support their spiritual journey. Although this hasn’t always been the case, it is associated with October 31, when deceased family members arrive, November 1, and November 2, when they depart.

During this time, families build private altars honoring the deceased using photos of their deceased family members, sugar skulls called Calaveras, marigolds, which are thought to attract souls of the dead to the offerings, and the favorite foods and beverages of the departed. This also includes visiting graves with these as gifts. Sometimes, visitors also leave possessions of the deceased at the graves.

Levels of the Altar

There are seven levels of the altars made for the deceased relatives during El Día De Los Muertos. First, all the elements have to be gathered: cut-out paper to signify air, drinks to represent water, candles stand for fire, and seeds represent the earth.

As for the seven levels, the first level holds the picture of a saint or virgin.

The second level holds candles and lights for the souls in purgatory in order to help them be released from purgatory.

The third level holds toys and salt figurines for the children who have passed away.

The fifth level holds the departed’s favorite food and drinks, their tequila or mezcal.

The sixth level holds pictures of the deceased family, and the seventh level holds crosses and rosary beads, preferably made out of seeds because that represent earth.

The marigolds will guide the dead with their perfume and a salt cross shall work as a compass to allow them to reach the altar where they can meet again those who long for them.

Remember that El Día De Los Muertos is not morbid. Though it focuses on the dead, it is instead a “celebration of life.” Something that we might hold on the anniversary of a family member’s death. A remembrance of them and celebration of their life.

Some Christians may associate El Día de los Muertos with paganism because some folklore suggests that during this holiday, the dead visit among the living. Although some people might still believe that communion with spirits happens, most that engage in this celebration simply use the day as an occasion to remember their loved ones, similar to Memorial Day.

The celebration of El Día De Los Muertos reminds us that longing for deceased family members transcends cultures. We all want to know what happens after we die. As Believers, we can remember the One who beat death and made a place for us in the family of God so that we can spend eternity with Him in Heaven. 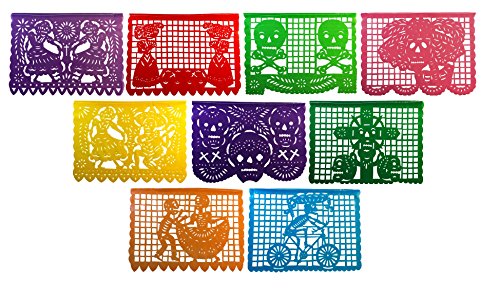 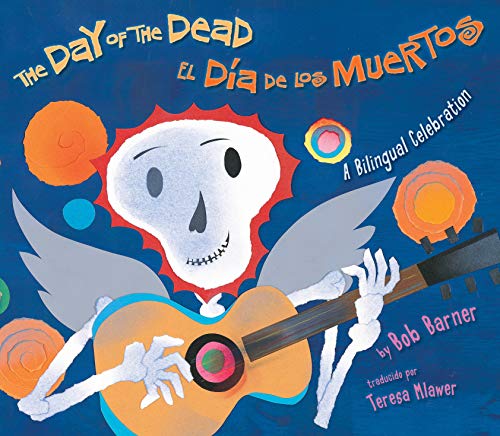 The Day of the Dead: A Bilingual Celebration 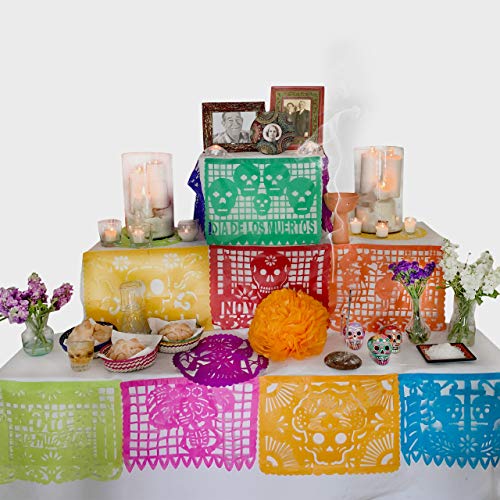 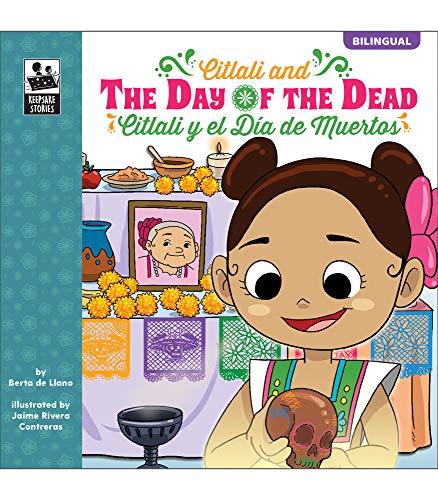 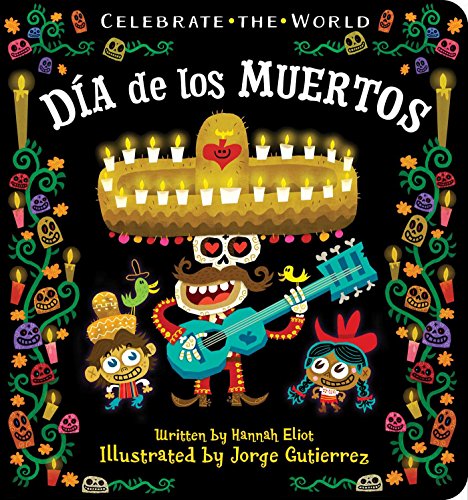 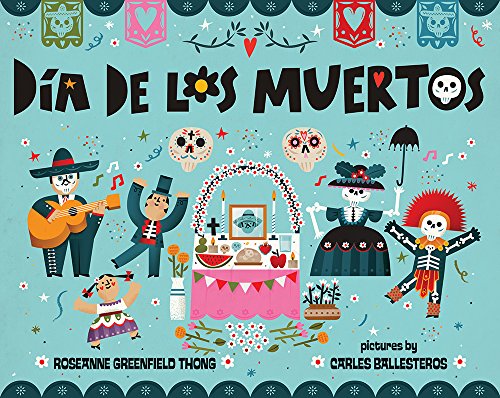 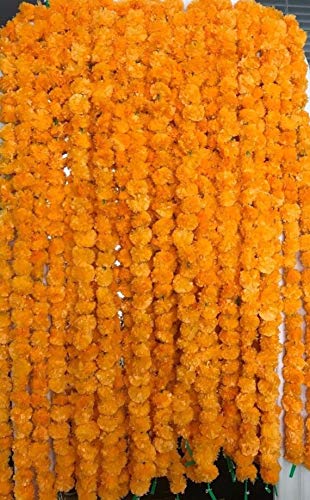 My parents started a family tradition of seeing a movie on Thanksgiving Day after we had our traditional Thanksgiving meal for lunch. We have carried that tradition over into our own family and the kids love it. You better believe we will be seeing Pixar’s Coco again. The music is catchy. So much so that my kids have been randomly singing songs from the soundtrack throughout the day. The movie is vibrant and lovely, and the story of family is universal. Go see Pixar’s Coco.

Incredibles 2 – Is it safe for kids?