What to Bring to Mickey’s Not So Scary Halloween Party

Mickey’s Not So Scary Halloween Party is a special ticketed event that occurs several evenings throughout August through October. For the cost of a day’s ticket, you get to enter the Magic Kingdom at 4 pm with your family to Trick or Treat & experience all that the park has to offer without the normal crowds. 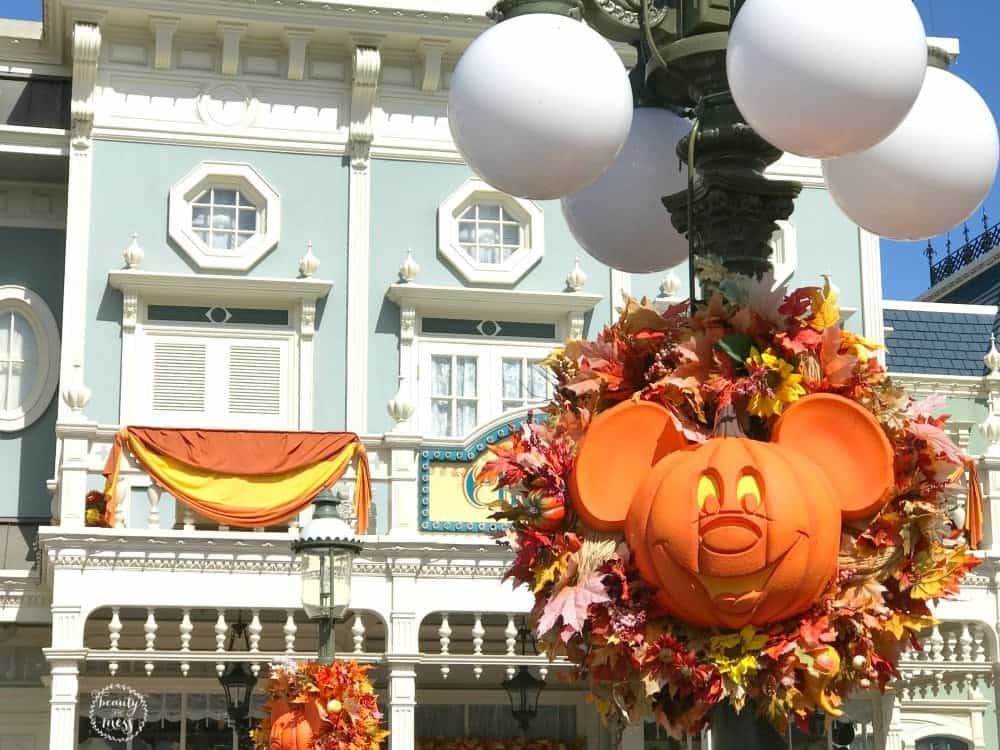 There is special Halloween entertainment, Halloween-themed music pumped out of the speakers, and it’s one of the rare times that you can now see villains in the park!

Here are our top picks for What to Bring to MNSSHP at Walt Disney World.

What to Bring to Mickey’s Not So Scary Halloween Party

While Disney provides Trick or Treat bags, they are small and plastic – you’re better off bringing a large Trick or Treat Basket that the kids can easily carry. Or at least bring a larger bag to empty their tiny bags into so that the plastic bag’s handles don’t hurt their fingers.

There is no limit to how much candy you can get Trick or Treating and the cast members are generous in their distribution, so err on the side of a “too big” container!

The Magic Kingdom gets unusually dark at the Halloween party – I think they must turn off some of their normal nighttime lighting which makes it harder to spot kids in the sea of people.

Bring glow sticks as a special treat for the kids, but also for an easy way to spot them should you get temporarily separated. As a bonus, it also helps other grown-ups see your children as I witnessed some near-tramplings when parades ended and the crowds couldn’t seem to navigate the darkened park.

Although I think any trip to Disney World requires costumes for the whole family, this is especially true for the Halloween party!

However, make sure you are wearing comfortable costumes that allow a lot of walking, no masks, and no toy weapons or guns. (And adults – you may be required to remove your costume if it’s too scary. I also witnessed one lady outside the parks very upset that her outfit was deemed inappropriate for entry, so dress wisely.) 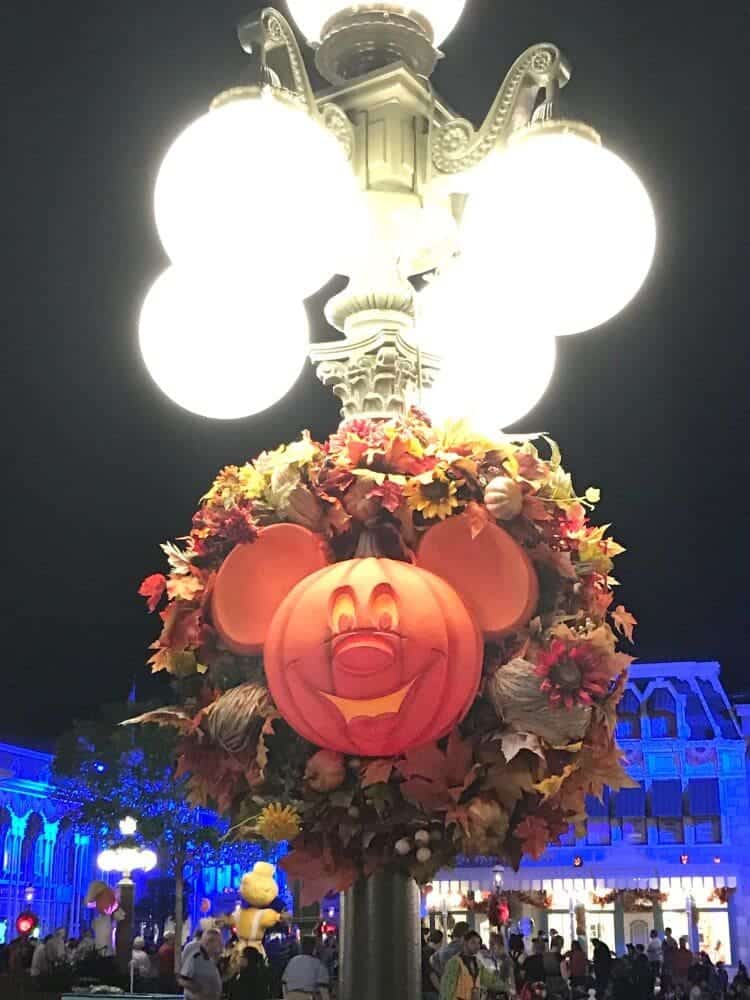 Normally when you’re walking around the parks, you’ll see more than a few Memory Maker photographers – this was not the case with the Mickey’s Not So Scary Halloween Party. While the character meet-and-greets had photographers, and there were a few stationed around the parks for special photo ops, they weren’t as ubiquitous as normal.

Bring a camera if you’re going to want to capture this special night! (And I recommend a camera over a phone because it’s hard enough to get a good picture at night, let alone with a phone camera.)

Not only will the MDE app show you a map of Magic Kingdom Park, but it will also help with transportation. The party doesn’t start until 7 pm, so it can go late. Don’t expect to want to wait in line at 11 pm for the overcrowded buses or other complimentary Disney transportation. If you end up using the free transit, great! But make sure to budget for a Minnie Van back to the resort if you are staying on property just in case.

What Are the Dates for Mickey’s Not So Scary Halloween Pary?

Select your tickets now for our 2019 event dates:

Receipt for Your Halloween Tickets

Since this is a one-night event, you don’t want to risk issues with your tickets. Bring a copy of your receipt just in case – I actually ended up having to produce mine as my Magic Band wasn’t scanning properly the entire day, which could have been disastrous. 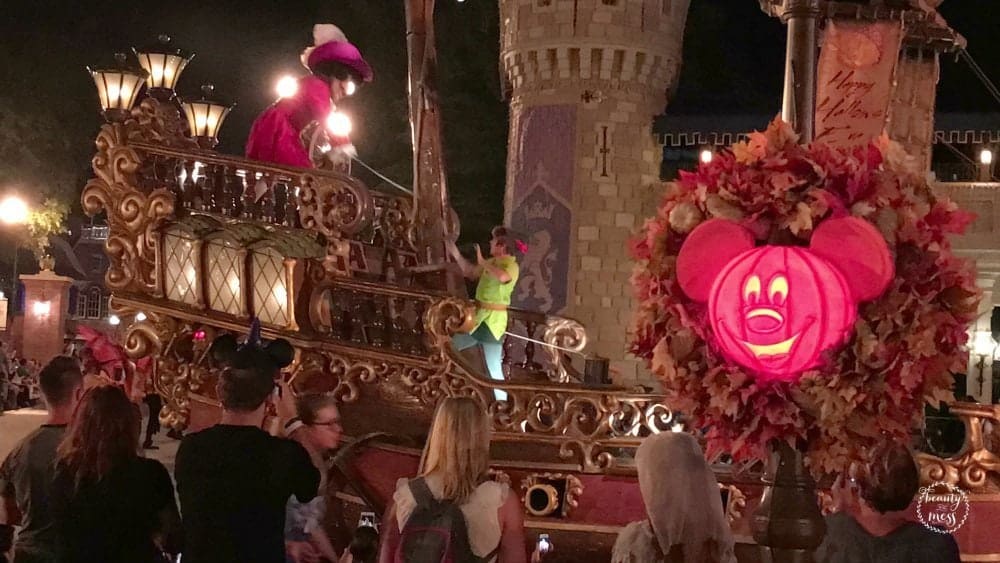 Can My 10-Year Old Dress in Costume at Mickey’s Not So Scary Halloween Party?

Of course! Here are the official rules regarding costumes at Walt Disney World.

GUESTS AGES 13 AND UNDER

MNSSHP Boo to You Parade

When I was at Walt Disney World in 2016, I attended Mickey’s Not So Scary Halloween Party and caught part of the parade on video. Enjoy!

All-New Disney’s Not So Spooky Spectacular

Watch the skies come alive during a Halloween spectacular debuting this year.

During this spellbinding display, you’ll follow Mickey, Minnie, Donald and Goofy as they trick-or-treat at a mysterious haunted house—where they’ll encounter dancing skeletons, waltzing ghosts, and Disney villains. Their adventure is brought to life through state-of-the-art projection effects, lasers, lighting, and dazzling fireworks.

Have you ever attended Mickey’s Not So Spooky Halloween Party? What items would you add to this list? 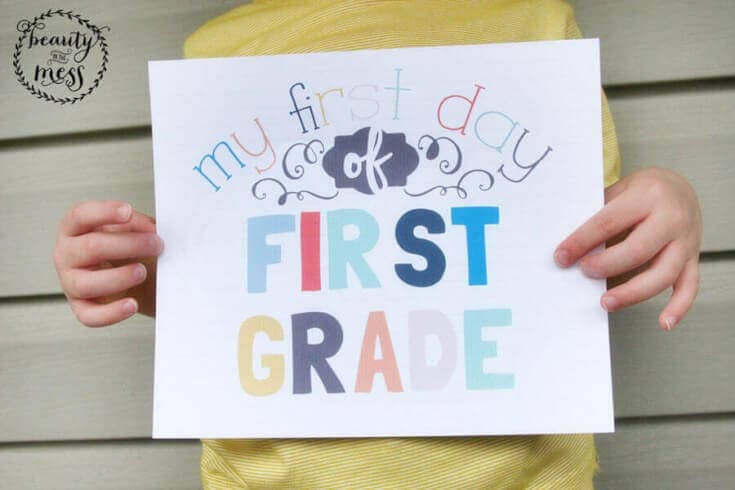 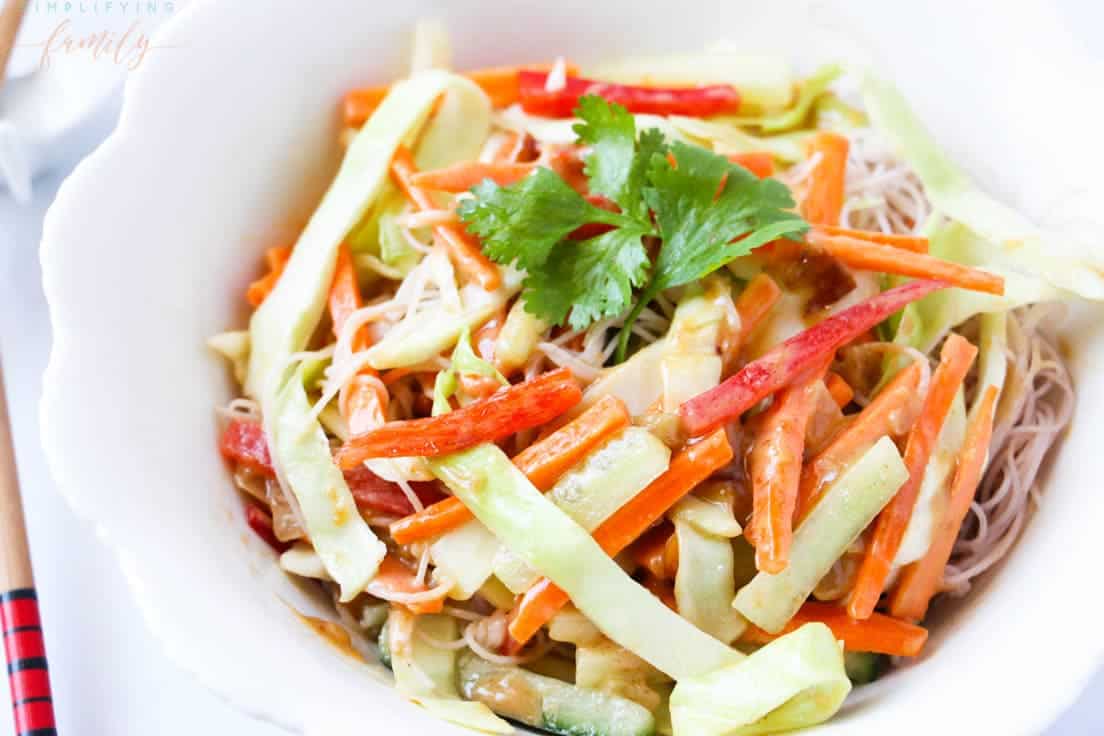