The Year I Failed My Son

If you’ve been following along for the past couple of years, you know that we moved out to Colorado for my husband’s job. Anytime we move, the first year feels pretty chaotic as we learn our new normal. We put the kids in public school, so that was new. The area was unfamiliar. We didn’t know many people. It wasn’t easy, but it was good.

When we started public school, one of the things I stressed to the teachers was that our oldest son had been diagnosed with Childhood Apraxia of Speech as a toddler. For a couple of years, he had a speech therapist who came to our home and worked with him. Before leaving North Carolina, he graduated, but his speech therapist said that once he started school, it was possible other learning difficulties would surface. 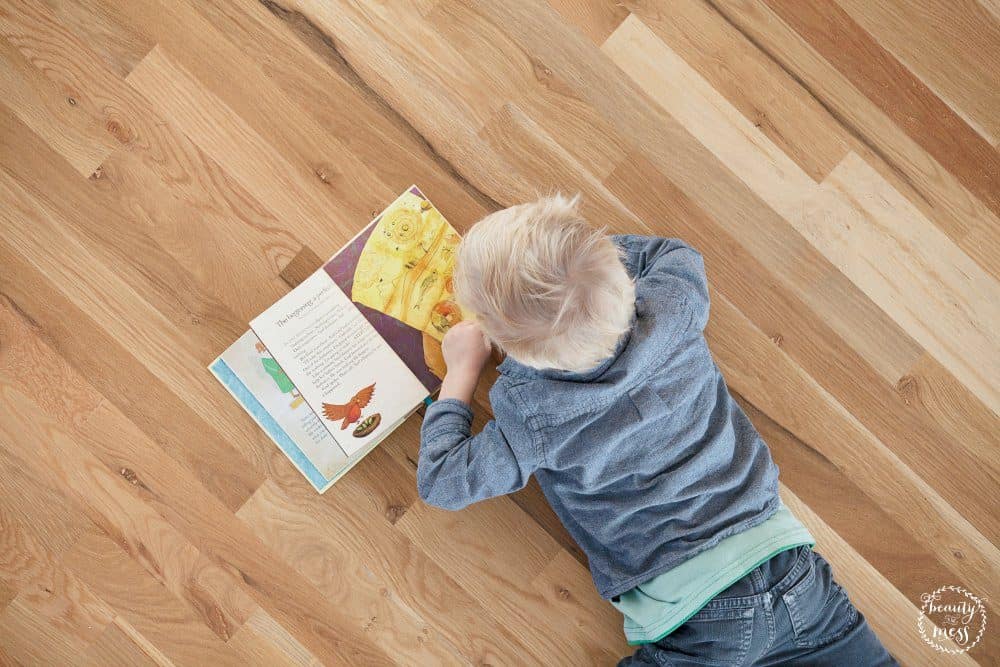 I was on top of things and knew that I had to advocate for him because if I didn’t, who else would?

Every year at teacher conferences, I mentioned his Childhood Apraxia of Speech. In Kindergarten, he met with the Reading Teacher and was progressing well. The Speech Therapist at the school shadowed him but didn’t see any red flags so he didn’t make that list.

At the beginning of the school year in First Grade, I again mentioned Apraxia and that he saw the reading teacher in Kindergarten but there wasn’t room this time around. He was working really hard and his test scores were improving, so we would take the wait and see approach.

I thought I was on top of things. I assumed that since he wasn’t in the reading group and his test scores were improving, he was doing okay.

You know the email. The dreaded email from the teacher that says you need to come in and talk about your child’s performance in school. It made my heart sink. I was familiar with reading plans. Sometimes kids just need a little help in different areas. No biggie.

That meeting was today.

It was great. His teacher is awesome. She voiced her concerns, but then did the teacher thing where they say “but he’s strong in Science and Math.” (That sounds sarcastic. I promise it’s not.) We talked about things we can do over the Summer and I broke down into tears when I asked what would happen if we had to go to a new school because that’s a real possibility.

All the emotions and the weight of the unknown crashed down on me in that second. What would happen when we moved schools and they didn’t know him? Would they hold him back a year? Would the new school have a program to help students who struggle with reading? It all felt so heavy.

But still, it was a great meeting. We had a plan. I apologized for my tears, and she gave me a hug as we walked out of the classroom to grab a printable of second-grade sight words.

I had failed him. How did he fall through the cracks? He depended on me to be his advocate and I was too wrapped up in this stressful season of life where most days I didn’t know which way was up.

I went to a work meeting forty-five minutes away and pretty much beat myself up the whole way there. HOW COULD I DO THIS?! It’s MY fault. I should have done better. I’m a terrible mom.

Towards the end of the meeting, the Speech Therapist called. We played phone tag for a bit but I was able to answer her call during lunch.

Her words hit me like a ton of bricks. Choking back tears, I listened as she told me that my son was the worst case of fluency she’s seen in a while.

I get it. You are right. It does stink there are only two weeks of school left.

I wanted to scream, “I’ve been trying to get you to see my son, REALLY see my son and help him. But for whatever reason, that didn’t happen.”

But I didn’t. Instead, I blamed myself.

I failed my son. I thought I communicated well, but that wasn’t enough. I didn’t advocate for him the way I should have.

Now we’re two weeks away from the end of the year, and he didn’t get the support he needed over the course of the year. He could have thrived with the right help, but instead that didn’t happen.

I failed my son this school year, but that won’t happen again.

Ways You Can Be an Advocate For Your Child

Teachers are amazing but they can’t do it all. That’s why we, as parents, have to be proactive. We have to be an advocate for our children.

3. Be an advocate. We can’t assume that other people are going to help give our children a voice. Teachers and staff will absolutely do the best they can, but that’s not their job. As parents, we have to advocate for our children so ensure they can the help they need.

4. Remember that school is a completely different environment. At home, I don’t see severe fluency issues. But sometimes when he’s telling a story or trying to tell us something he’s unsure about, it takes longer to tell the story. This goes back to communication between parents and teachers. 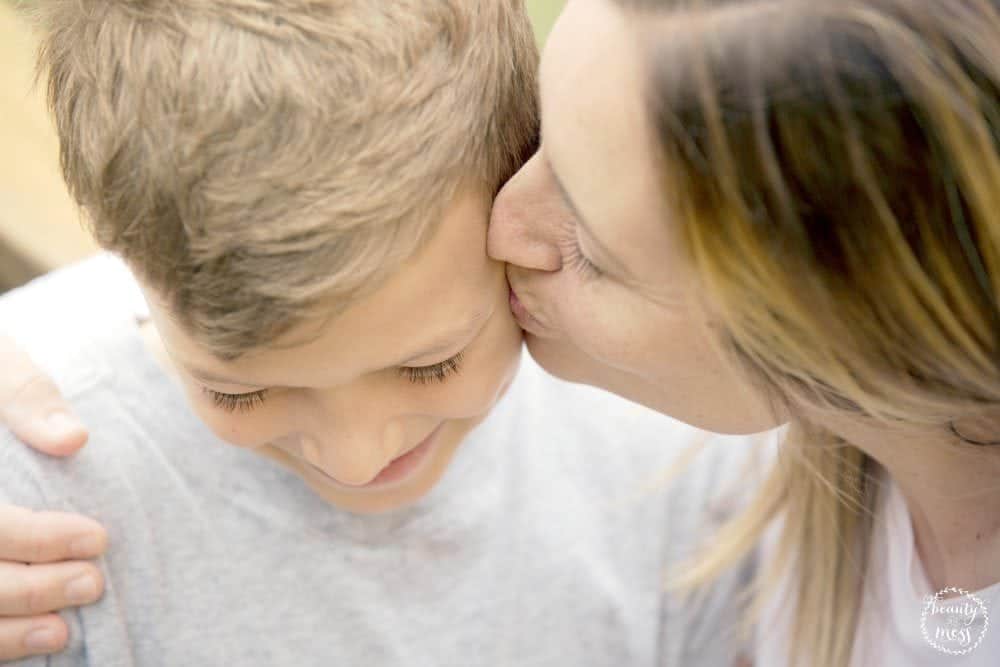 You Are Not a Failure

I messed up. Tears have fallen freely all day. Like for real all day. My eyes and face are swollen from the tears. I messaged friends sobbing today and some of them thought someone died.

And in a way, it felt like someone did. Right now, in this very moment, I feel like I failed my son.

But if you came to me and told me this story, I would tell you that you are not a failure.

You haven’t failed your child.

Your child is loved. They aren’t failing in school. There is nothing wrong with asking for help.

We can take the information we have been given and move forward with purpose. No pity parties or dwelling on the what ifs.

Tomorrow is a new day, and we will do better.

This wasn’t easy to write, friends, but if you’re feeling the same way, I want you to know that you aren’t alone. 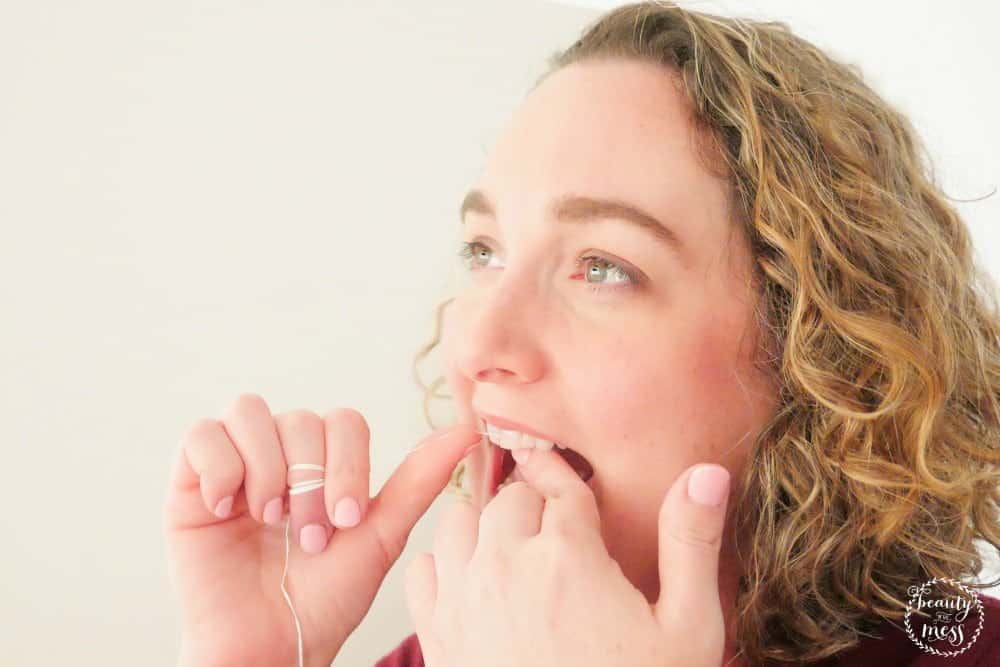 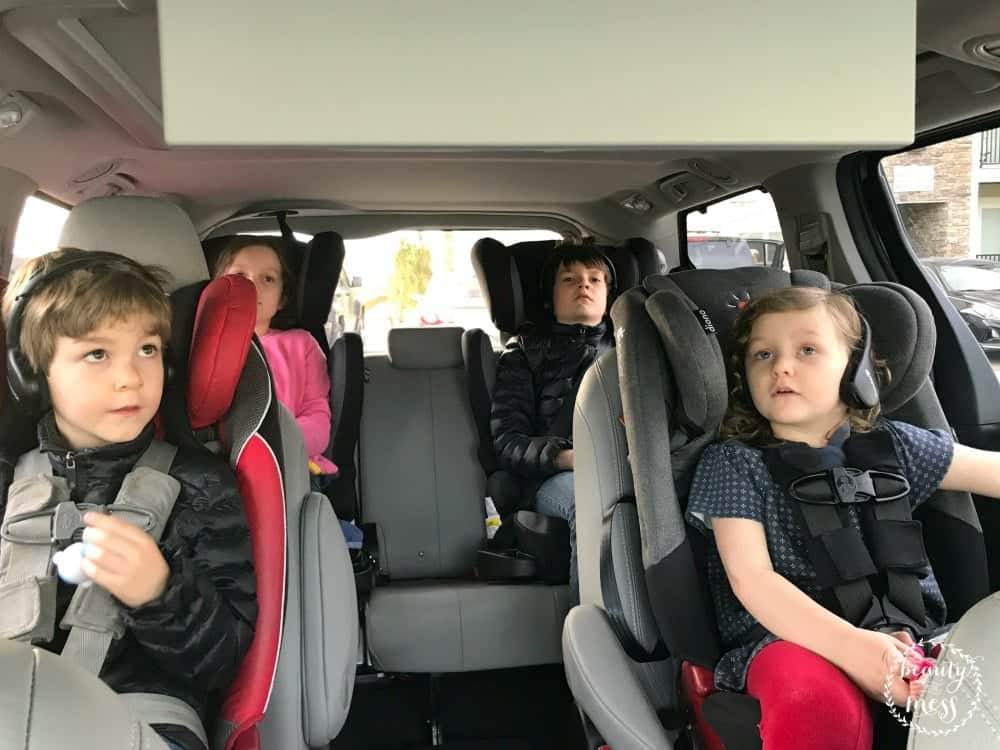 Next
Summer Road Trip: Have Mess Will Travel