Lightning McQueen invites rookie racers to Lightning McQueen’s Racing Academy to learn the rules of the road from the Piston Cup Champion himself. KA-CHOW! Thanks, Disney Parks, for inviting us to the media event to experience this new attraction for ourselves!

If you or your children are fans of the Pixar Cars franchise, you are going to love the newest attraction at Disney’s Hollywood Studios! 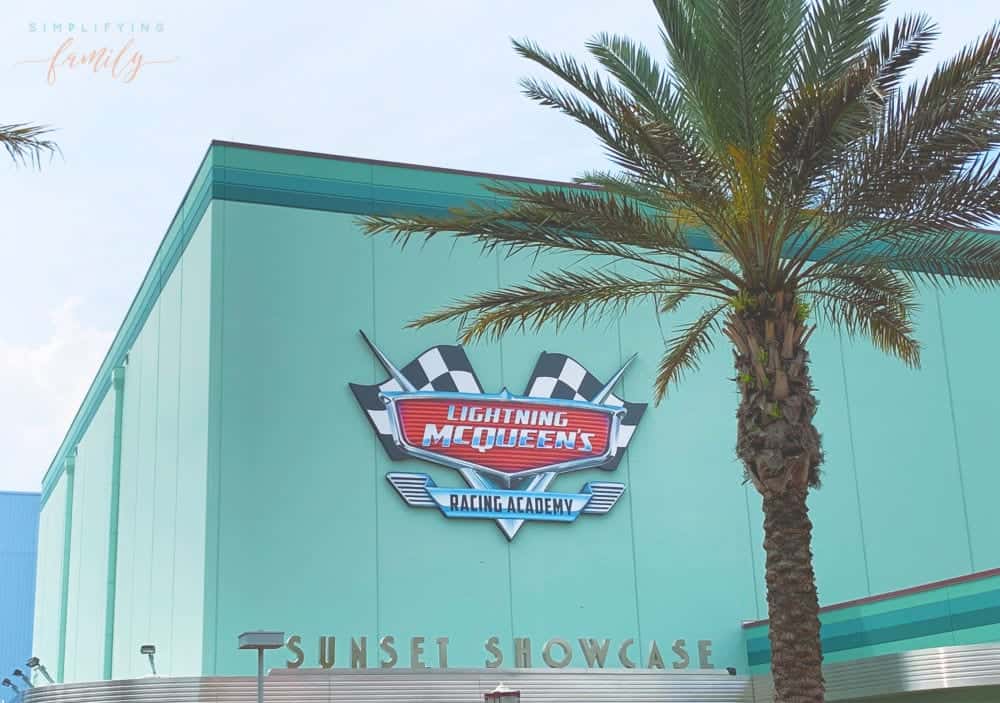 For weeks, my kids have been counting down the days to the opening.

The time has finally come. 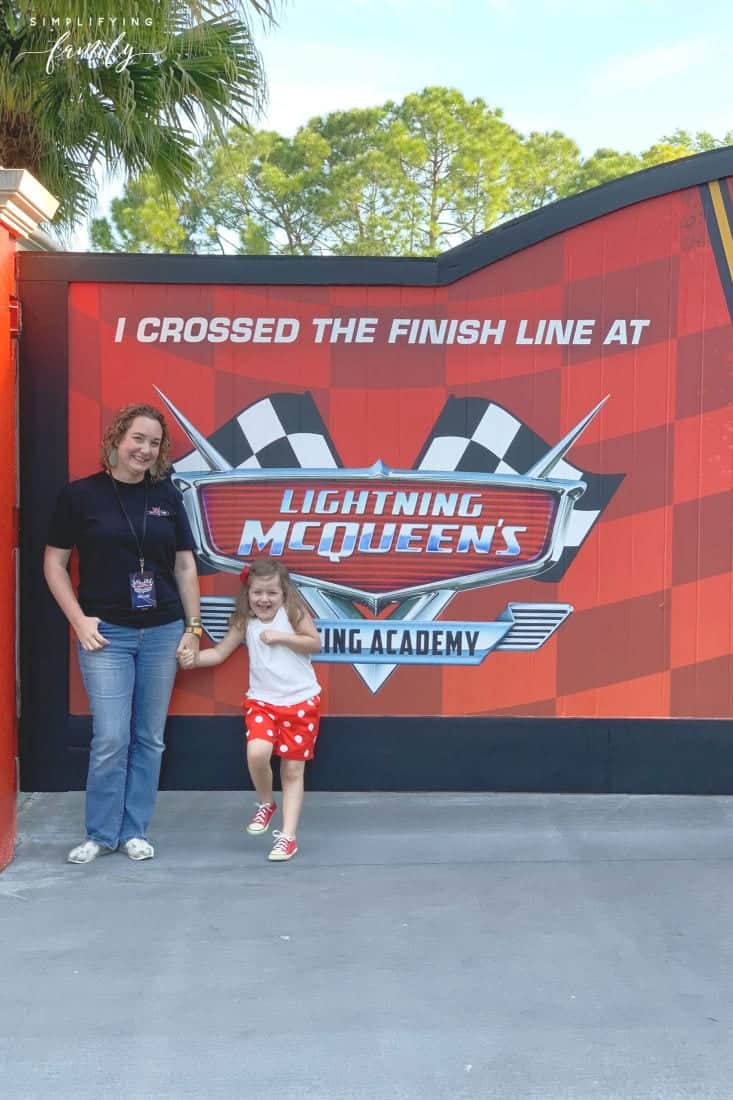 While you might think this new attraction would be near Toy Story Land and Pixar Place at Disney’s Hollywood Studios, you would be wrong. Maybe that was just me?

Getting to the Attraction

To get to this attraction, you will enter the Park and start walking towards Twilight Zone Tower of Terror and Rock ‘n’ Rollercoaster Starring Aerosmith.

Don’t worry. It’s there. Trust me.

During the 10-minute show, Lightning McQueen shares racing knowledge gathered over the course of his career. And if there’s one thing he’s learned over the years … things don’t always go the way they’re supposed to. But with the help of his team – Mater, Cruz Ramirez and other friends from Radiator Springs – Lightning is bound to get back on track. Sometimes you just have to turn right to go left! 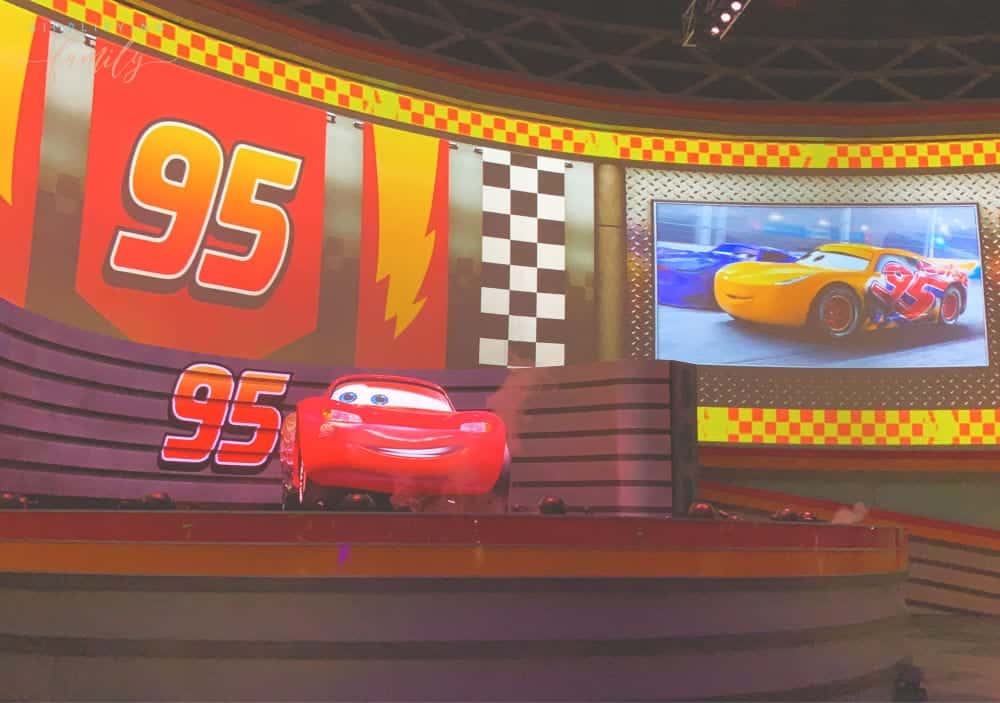 Watch the video below to see what my kids thought after seeing the show!

This was a Simplifying Family Kid Favorite.

When the race is over, guests walk into the world of Cars in the courtyard outside Lightning McQueen’s Racing Academy. This is where you can meet Cruz Ramirez and snap a photo with the champion racer, and dance with DJ, the ultimate party on wheels. 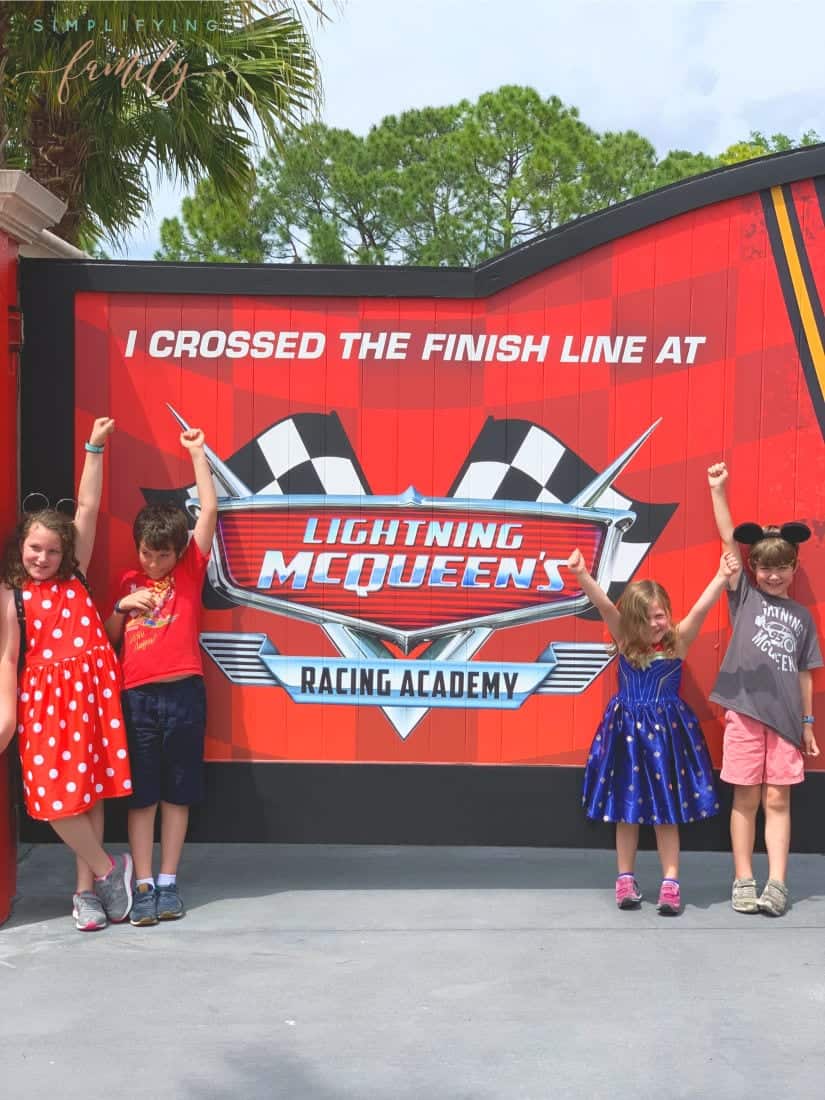 DJ made his way east across Route 66 and will now bring his own music mix to Disney’s Hollywood Studios!!

In addition, several times daily Lightning McQueen’s Pit Crew will arrive on the scene for “DJ’s Ready! Set! Party Time!” that invites guests to gather around DJ for Cars-inspired dances and games.

The kids loved dancing and playing games at DJ’s Ready! Set! Party Time! Being able to see Lighting McQueen on stage was a definite highlight. They were sad they couldn’t take pictures with Lightning, but seeing Cruz helped with that a little. 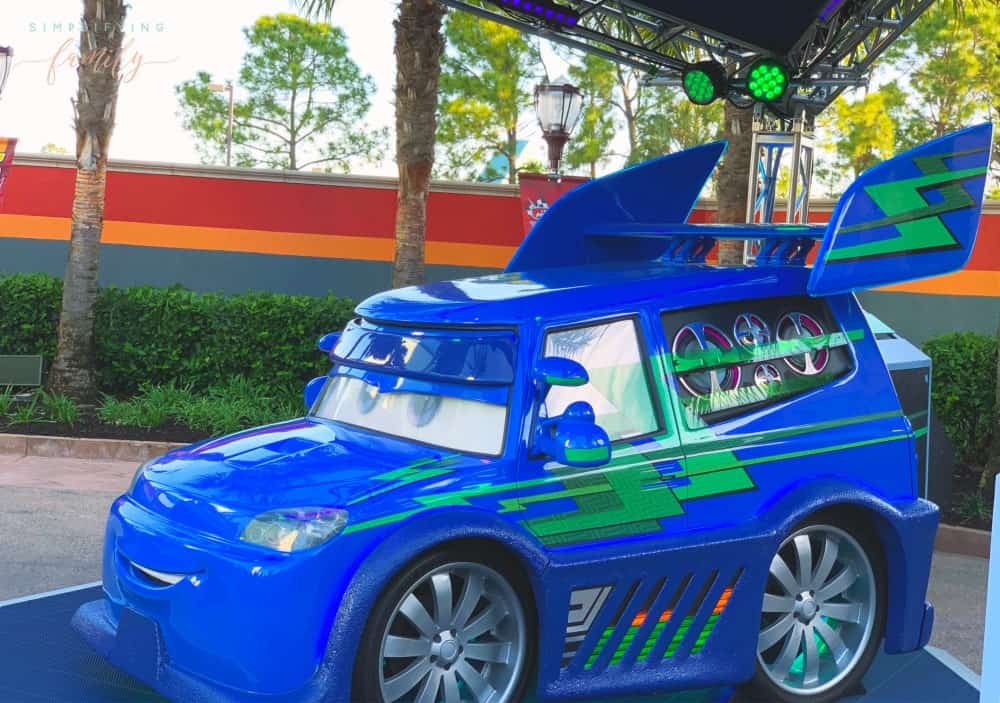 If you’re worn out and trying to beat the heat, this is the perfect place to come and cool off for a bit while enjoying a show and air conditioning.

Have you seen the show yet? What did you think?