Whether you are just a Disney fanatic or preparing for a runDisney, this list is for you. Here’s a great list of Disney songs for running to get you started! 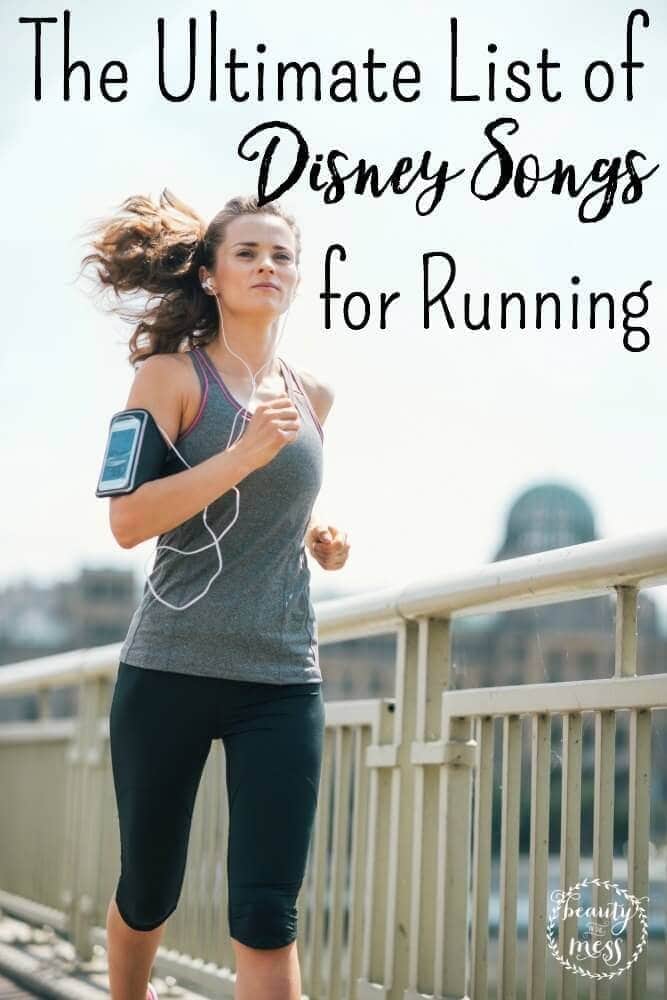 The countdown is on.

The runDisney Princess Half Marathon Weekend is just around the corner and I’m nervous.

WHAT IF I GET SWEPT BY THE BUS?!

I am not a runner.

In the Summer of 2005, a friend and I decided we were going to walk every day. She was actually looking for a running partner, but I wasn’t a runner. There were a few times we would try to run and I couldn’t make it. My face would turn beet red. I would gasp for air. She convinced me that I could have asthma and that I needed to have it checked out.

No asthma. Just out of shape.

So here I am, almost 11 years older and four kids later, running in a half marathon. I need music.

If I have learned nothing else during this training, it’s that the music you listen to will make or break your run. I went out the other night and turned on the shuffle mode on my phone.

When I got back to the house I could tell by looking at the (I will be using affiliate links) Map My Run app what I was listening to when. How crazy is that?!

That’s when I decided that I needed to create an upbeat playlist for running. These can’t be just any old songs though. I’m running in a half marathon at Walt Disney World.

“If you can dream it, you can do it” – Walt Disney

I’m SO excited and scared out of my mind.

That’s How You Know – Enchanted

Skull and Crossbones – Pirates of the Caribbean

He’s a Pirate – Pirates of the Caribbean

I’ll Make a Man Out of You – Mulan

Under the Sea – The Little Mermaid

Almost There – The Princess and the Frog

Dig a Little Deeper – The Princess and the Frog

When We’re Human Again – The Princess and the Frog

Life is a Highway – Cars

He Mele No Lilo – Lilo and Stitch

If You Believe – Tinkerbell and the Lost Treasure

When Will My Life Begin – Tangled

I’ve Got a Dream – Tangled 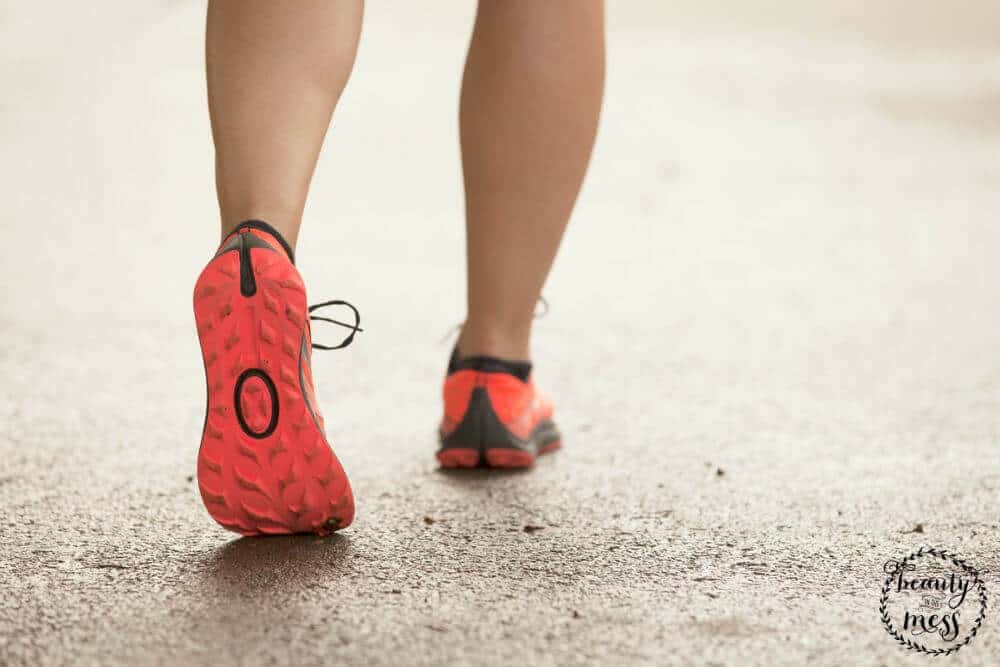 I loved this idea from reader Keith! Here is what he suggested for each Disney Park:

Zip a Dee Doo Dah, Be Our Guest

When You Wish Upon a Star (running through the castle)

I Just Can’t Wait to Be King

Walk This Way (not a Disney song, but in Rock N Roller Coaster)

Here are more suggestions from readers!

Speechless from the new Aladdin soundtrack

What would be on your Disney music for a running playlist?

I FINISHED and didn’t get swept. I found two amazing ladies to run with and we crossed the finish line together! Here are five lessons I learned from running a half marathon.

Previous
Encouragement When You Want to Give Up 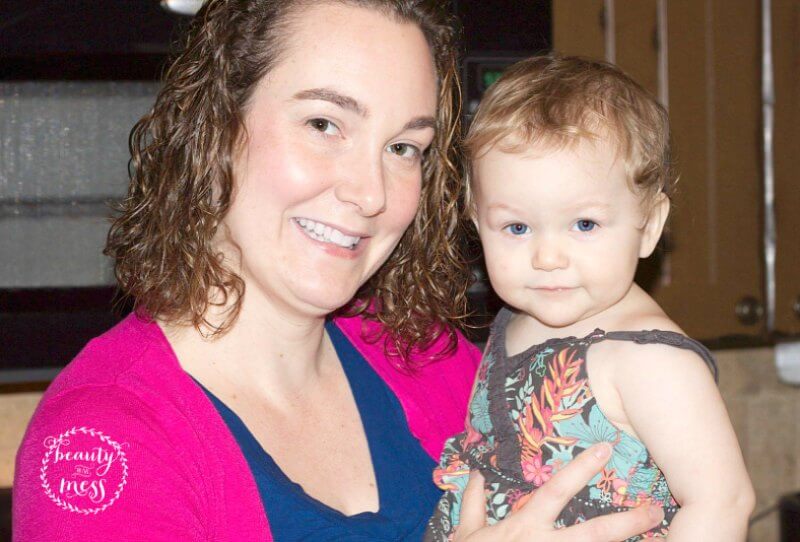 Great post! I will add “supercalifragilisticexpialidocious” and “step in time” :)

Good play list and I agree - my music was vital to making it through the marathon. I had a lot of those but added park music for the times I was running through the park. Magic Kingdom: Main St. Electrical Parade, Zip a Dee Doo Dah, Be Our Guest, When You Wish Upon a Star (running through the castle), Grim Grinning Ghosts, It's a Small World, Yo Ho. Animal Kingdom: Two Worlds, I Just Can't Wait to Be King, I Wanna Be Like You, Prince Ali. Studios: Walk This Way (not a Disney song, but in Rock N Roller Coaster), Topsy Turvy, Zero to Hero, Under the Sea. EPCOT: Impressions de France, Three Caballeros, One Little Spark, Soarin'.

Love your play list! I was at Epcot the weekend of the Princess Half Marathon. :-) I hope you had a great race. Your story is very inspirational!