50 Repetitive Books for Children with Apraxia of Speech 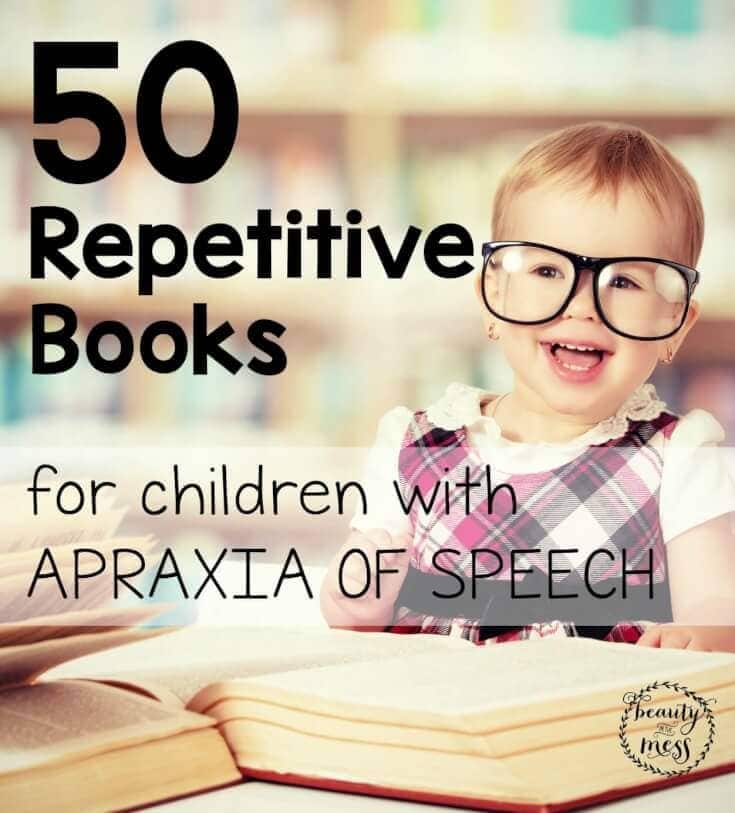 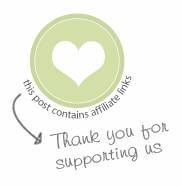 One of the things I remember most about getting our diagnosis of Childhood Apraxia of Speech was the feeling of helplessness. While I understood that speech therapy would be key to helping our son communicate, that was only one time each week. I’m with him 24 hours, 7 days each week. What could I do at home?

For us, it’s reading books. When we read books together, he not only looks at the books while I read it, sometimes he also watches my mouth as I read the words. Then, he imitates what I modeled for him.

And it wasn’t something I had to force. He just started doing that.

While there are some great children’s books out there, the ones that we’ve found to be most helpful in his language development are books that have repetitive words and phrases. These have become favorites for all the kids, and it’s a great way to practice sounds without being forceful with learning.

Books can be pretty pricy. But they don’t have to be. You could ask friends and family for books for birthdays and holidays. Here are some places you can usually find books for below retail:

50 Repetitive Books for Children with Apraxia

We’re Going on a Bear Hunt by Helen Oxenbury

To Market to Market by Anne Miranda

If You Give a Pig a Pancake by Laura Joffe Numeroff

If You Give a Pig a Party by Laura Joffe Numeroff

If You Give a Cat a Cupcake by Laura Joffe Numeroff

If You Give a Mouse a Cookie by Laura Joffe Numeroff

If You Give a Dog a Donut by Laura Joffe Numeroff

Dear Zoo: A Lift The Flap Book by Rod Campbell

Have You Seen My Cat?

Jesse Bear, What Will You Wear?

Five Little Monkeys Jumping on the Bed by Eileen Christelow

Are You My Mother?

Up to Ten and Down Again by Lisa Campbell Ernst

Is Your Mama A Llama? by Deborah Guarino

I Don’t Care! Said the Bear

The Little Old Lady Who Was Not Afraid of Anything

The Big Book of Exclamations by Teri Kaminski Peterson

Pacifiers Are Not Forever by Elizabeth Verdick

Oh, The Thinks You Can Think! by Dr. Seuss

The Little Engine that Could by Watty Piper

Caps For Sale by Esphyr Slobodkina

She Sells Seashells: A Tongue Twister Story by Grace Kim

The Pirate Who Couldn’t Say Arrr! by Angie Neal

Froggy Gets Dressed by Jonathan London

Sheep in a Shop by Nancy Shaw

The Little Mouse, the Red Ripe Strawberry, and the Big Hungry Bear by Audrey and Don Wood

The Yak Who Yelled Yuk by Carol Pugliano-Martin 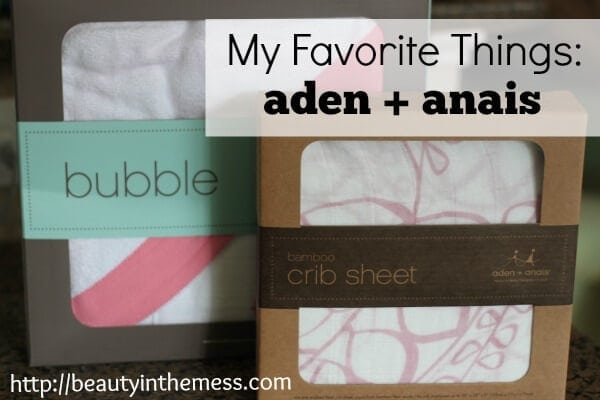 I'm a pediatric speech therapist and I created these repetitive, interactive books for kids with Apraxia targeting various word structures. Check it out: https://www.teacherspayteachers.com/Product/Interactive-Books-Activities-for-Apraxia-BUNDLE-CVCV-CV1CV2-C1V1C2V2-3151141

I look forward to trying some of the titles that I have not used yet. I have been trying to find "The Pirate Who Couldn't Say Arr". It is out of print and is being sold for $200-$800 and higher. Very frustrating and wonder which SLPS can afford that. You may want to take it off the list. (unless someone knows where I could find it at a reasonable and fair price.) Thanks for the list!

Hi, Virginia! Yikes! It was available when I created the list. It is available as an audiobook, but I understand that is not ideal. I do appreciate your feedback! I can't afford a $200-$800 book either, but if someone sees it at a yard sale or secondhand store, I would like for people to know that it's a great book to have. I wouldn't buy it for $200-800 though. Here's a companion lesson that might help: https://www.teacherspayteachers.com/Product/The-Pirate-Who-Couldnt-Say-Arrr-Speech-Language-Companion-Pack-509455?gclid=EAIaIQobChMI_PfunK6h2QIVFIZ-Ch0sXwfAEAYYASABEgIbRfD_BwE

This is a great list! My 7 year old daughter also has apraxia of speech and she has dyspraxia also. We do FIAR as our school curriculum and it's been wonderful. Many of the books you listed are FIAR books. My daughter also loves to listen to them after we have read them.

I didn't realize that! I'm thinking about starting FIAR in the Fall!

One of my son's favorites has been The Berenstain Bears and the Spooky Old Tree. He also enjoys "Two Little Trains" by Margaret Wise Brown. The Tractor Mac series is popular in our house, though repetition is not a key element of those particular books. Thank you for the list!