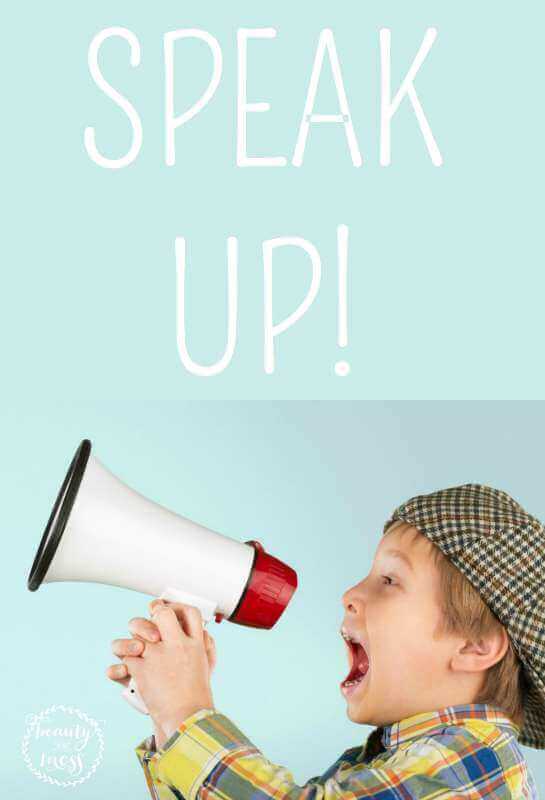 Did you know that there is a National Apraxia Awareness Day?

No? What is Apraxia?

Pull up a chair and let’s talk about Apraxia.

a speech disorder in which a person has trouble saying what he or she wants to say correctly and consistently. It is not due to weakness or paralysis of the speech muscles (the muscles of the face, tongue, and lips). The severity of apraxia of speech can range from mild to severe.

One of the most common symptoms of apraxia is difficulty putting sounds and syllables together in the correct order to form words. Longer or more complex words are usually harder to say than shorter or simpler words. They also tend to make inconsistent mistakes when speaking. The child may say a difficult word correctly but then be unable to repeat it. It’s also possible that they may be able to say a particular sound one day and have trouble with the same sound the next day. It’s almost like people with apraxia are groping for the right sound or word. They may try saying a word several times before they say it correctly.

There is no “test” to find out if your child has apraxia or not. If only it was that easy!. Instead, usually, a Speech-Language Pathologist looks for symptoms and rules out other factors. A child with apraxia will not grow out of it without the intervention of some kind, unlike a developmental delay. Every child with apraxia is different. There is not one specific treatment that works well for everyone. Sometimes children with apraxia also have motor-skill issues or difficulties in chewing and swallowing. They may also have other speech problems as well as poor motor planning.
May 14th was the first ever National Apraxia Awareness Day. For me, it wasn’t just another “national holiday”. We all wore our blue and white in support of this little boy. 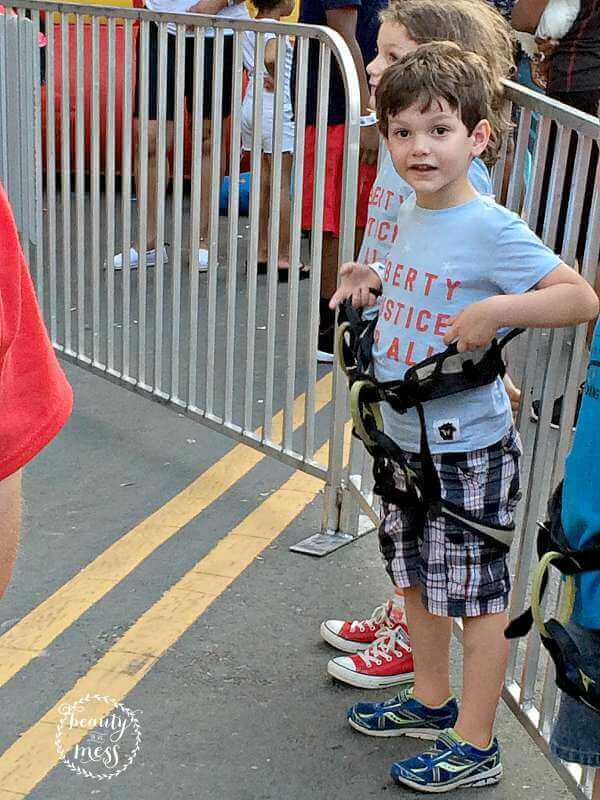 Isn’t he precious? I sure think so.

I am his Mommy.

At his 18-month well-check I brought up the fact that I didn’t think his language was where it should be. He didn’t speak a lot. Maybe one word or two here or there. He would mainly take us by the hand and walk us to what he wanted. Our pediatrician told me that he had several factors against him. He’s a boy, the middle child, and has an older sibling who talks non-stop.

I have since learned that the fact that he walked early and didn’t crawl much is also a factor. She said we would reevaluate at his two-year well visit. I made the executive decision to take gluten and dairy out of his diet. I had issues with gluten and dairy as a child, and according to his diapers, he did too. After removing those two allergens, we saw improvement. He started using words instead of just pulling us and pointing. At his two-year well check, the pediatrician basically said the same thing she said that his 18 month visit. She said we could make an appointment for a speech evaluation, but it wasn’t necessary.

Everything that I know about developmental delays though, which I’ll admit isn’t much, tells me that early intervention is best. We made appointments to have his hearing tested, and spoke with an early intervention speech evaluation center. We were also referred to a Speech Therapist. His hearing test came back completely normal. And the Doctor said he used the Speech Therapist we had spoken to with his son and highly recommended her. So that’s where we started.

I have learned so much since he started seeing a speech therapist. Lots of children with apraxia also have a leaky gut syndrome. While that does sound odd, it really makes so much sense! The gut is called “the second brain“. We recently had blood drawn to do a panel and see what he is deficient in. As of this writing, we haven’t received the results. But the new pediatrician said several of his patients with apraxia are deficient in vitamin E. Some parents I’ve talked to have said their children are also deficient in iron and zinc. We have started taking Juice Plus, are primarily gluten and dairy free, take Carlson’s Fish Oil, and take Unique E. He takes HMF Neuropowder, my other kids take a probiotic, and I take Young Livings Life 5 probiotic. We have started eating mostly organic foods, local grass-fed beef, and I’m about to start buying our chicken locally.

His diagnosis has totally turned our lives upside down, and at times my head still feels like it’s spinning, there are some truths that I cling to and small things that get us through.

We celebrate small victories. The best birthday present I ever received was my son calling me Mama on my birthday. Amazing. Our next celebration will be when he says his name. We’re close! He can make the sounds separately, he just can’t put them together.

I have met so many strong and amazing mamas who in are in the same boat. We just want the best for our children. Some of their children have successfully gone through speech therapy and are on the other side. Others are just starting their journey, like us. It is so encouraging to hear their success stories.

Regardless of what happens, I could never love my son any less. He is my first born son. God has big plans for him. I am so thankful to be his mama so that I can see just how God writes his story. It’s going to be a good one!

Do you know of a child with apraxia? Would you like to leave my son a note of encouragement? I will read each one to him. He understands far more than he can communicate.

Looking for more resources on Childhood Apraxia of Speech? Check out my 50 Repetitive Books for Children with Apraxia and my Apraxia Pinterest board:

Have you found any products or essential oils from Young Living that help?

Hi, Kathy! We used Frankincense applied to the base of his skull and on his forehead. I would also diffuse Frankincense occasionally. I bought Vetiver and Valerian and used those on his feet a couple of times, but never noticed a huge difference. I have really tried to focus on healing his gut. Cutting out dairy, gluten, using a strong probiotic, vitamin E, Fish Oil, Floridix iron, Juice Plus, and Zinc every other day, have also become part of our routine. He has made leaps and bounds in his speech development.