Is Your Broom Standing Up On Its Own? The Reason May Not Be What You Think

I am all about hands-on science experiments with my kids. We learned about polymers while making slime! How fun is that?!

I had heard about the broomstick challenge but wasn’t sure whether it was science or hype. Regardless, it’s fun!

We grabbed the broom out of the laundry closet and put the broom to the test.

Did it stand on its own?

Was Our Broom Standing Up On Its Own?

Our broom stood up on its own!

But did it really?

Being an enneagram 9, I can see all sides to a story and tend to play devil’s advocate a lot.

More to the Broom Challenge Story

Is your broom standing up on its own?

The broom challenge is viral on social media after NASA said your broom would balance on its own today only because of the Earth’s gravitational pull. Did NASA really say that though?

Is it really the moon’s gravitational pull, the equinox, or the way the planets have aligned?

First, let’s find out what an equinox could be.

An equinox is commonly referred to as the time period when the plane of Earth’s equator passes through the center of the Sun. This occurs twice each year – around 20 March and 23 September.

This tells me that the Spring Equinox has nothing to do with brooms standing on end.

It’s February 10, 2020. My broom was standing alone but it’s not Spring Equinox.

Special Alignment of The Planets

If it’s not spring equinox then it has to be the planets, right?

According to the theories of science, nope.

Planetary alignments can not cause a considerable amount of gravitational change to make brooms stand alone. If this were the case, objects weighing less than brooms would stand alone. Wouldn’t that be wicked?! A shift in the Earth’s gravitational pull would cause things not only to stand, but float and the effects would be obvious.

While things may float around in New Orleans, or in The Haunted Mansion at Walt Disney World, I did not have random objects weighing less than a broom floating around my house.

Then it has to be the moon’s gravitational pull. Of course!

As would be the case in the special alignment of the planets, while there is a small shift when the moon is right overhead, it’s not enough to disrupt Earth’s gravitational pull. If it was, the pens on my desk would be floating in the air.

It’s easy to explain why a broom can stand on its own unassisted, and it has nothing to do with the planets or anything — or anyone — beyond the planets.

The broom can stand by itself because the center of gravity is directly above the edge on which it balances. The bristles are soft enough to spread out a bit at the contact point with the floor and provide a stable base to support the handle and allow the broom to balance.

Of course, believing that it is the alignment of planets, otherworldly beings, or the moons gravitational pull is way more fun to talk about than the real explanation.

Regardless, it’s a fun experiment that you can do any day of the year!

Here are some other fun simple physics demos you can do. 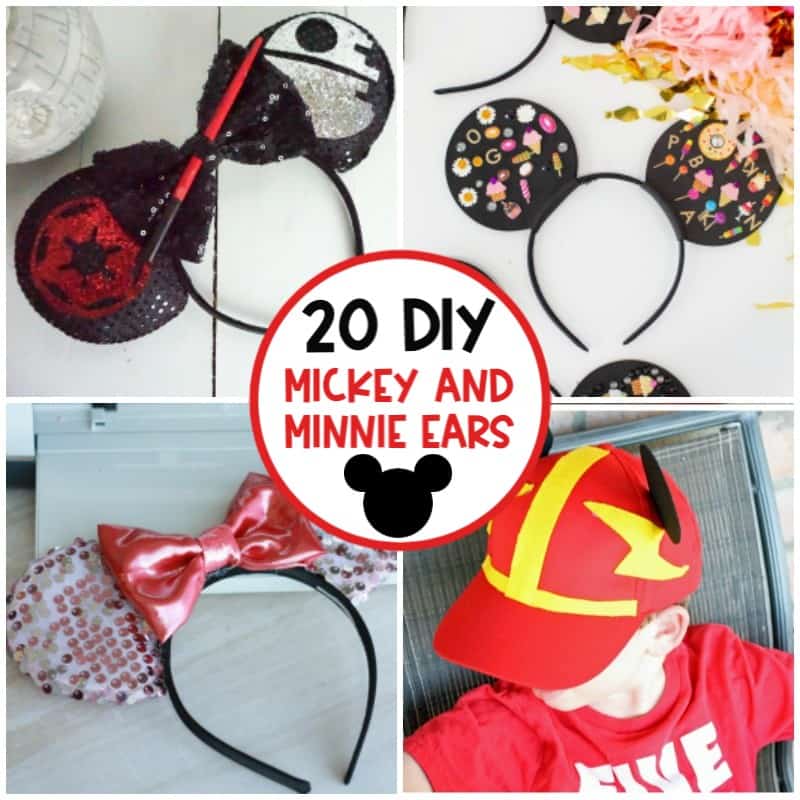 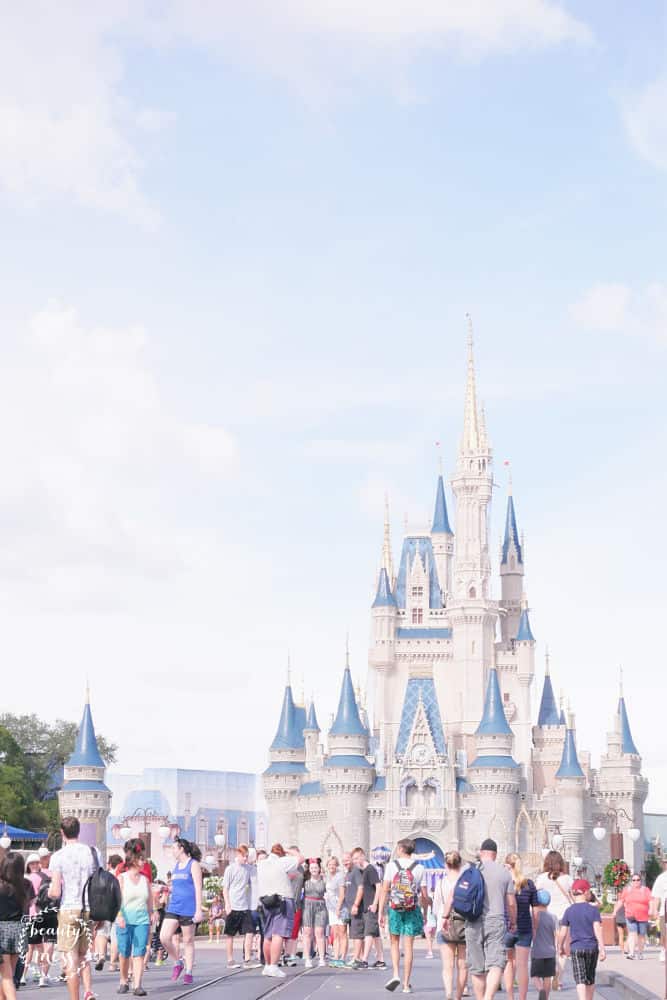 Next
5 Inexpensive and Free Things to Do at Walt Disney World Resort
Click here to cancel reply.