Make Memories with Mickey and the Roadster Racers This Summer

Thank you, Disney Junior, for sponsoring this conversation and igniting the imagination of all generations. All opinions are my own.

Standing in front of the coffee maker, willing it to make coffee on its own as I struggled to keep my eyes open, I heard:

“We’re gonna gear up for fun

We’re gonna rev up for adventures

We’ll take a ride with everyone

Helpin’ out with the Happy Helpers”

As the coffee was brewing, I walked around the corner and stood in the doorway, watching my boys playing together. There’s nothing more beautiful than seeing siblings engaged in imaginative play together.

Mickey and the Roadster Racers

What is Mickey and the Roadster Racers? If you haven’t tuned into Disney Junior this year, you might be confused by the race-themed toys, with their checkered flags and trophies, not to mention the Handy Helpers.

Mickey and the Roadster Racers is the successor to Mickey Mouse Clubhouse. The main characters are still Mickey Mouse, Minnie, Goofy, Donald, Daisy, and Pluto. Instead of adventures centered around the Clubhouse, the sensational six race around Hot Dog Hills, and help their community.

Minnie and Daisy are the Handy Helpers, who sometimes get in over their head trying to be helpful, but their friends are never too far away to help them make the situation right.

It Doesn’t Have to Be Perfect to Make Memories

My motto for the Summer is, “It doesn’t have to be perfect to make memories.” We are still adjusting to apartment life and the need to get outside to run off energy, but me unable to just send everyone out into the backyard.

This sounds perfect, right? But who has the time? It doesn’t have to be perfect to make memories.

The first step in any good race is making sure you have your car prepped and ready to go. We bought boxes and cut them to size, transforming them into little race cars. The kids were ecstatic!

Next came painting their boxes to match their favorite Mickey and the Roadster Racers character. Can you tell whose car belongs to who?

In true Handy Helper spirit, they worked together to finish the job and encouraged each other along the way.

They had so much fun painting their own cars and could not wait for them to dry. I will suggest using washable paint. It isn’t as bold as tempera paint, but if your kids are anything like mine, they will get as much on themselves as the car. It’s all about the memories, right?

It’s been pretty windy in Colorado lately, and these cars, while super fun, are not aerodynamic. Sadly this delayed our race a couple of times. Eventually, we just went with it – wind and all.

I can not express to you their excitement. It was like Christmas morning.

Pre-race prep. Trying to figure out how to hold the box to race with equally entertaining.

The race was a HUGE success. The wind was a little crazy, but they loved every second of running with their cars.

Mickey and the Roadster Racers Food

Going beyond popcorn, I knew I wanted to theme the food around the show. But what do they eat?

We chose to keep it simple, with Goofy Dogs, Clarabelle Cow’s Banana Bread, and fruit shaped like a car.

Here are some other ideas, though not an exhaustive list:

Peanut Butter, Bologna, and Mango Sandwich (if you want to get adventurous)

Ask your kids to help you figure out what to make. Get them involved. They will love it.

We’ll be doing this again.

Our first thought was an outside drive-in at a local park. Did I mention it’s been crazy windy? Plus the projector kept timing out. We tried. It doesn’t have to be perfect to make memories. The kids loved it even though it didn’t work out quite like how I envisioned.

That’s okay. Instead, we set it up inside the apartment.

The best part about setting it up inside the apartment? NO mosquitos!

The wall was easier to project onto than the sheet that kept blowing over anyway.

Mouse vs. Machine – when Professor Von Drake invents the Self-Racing Racer, a roadster that can zoom anywhere without a driver behind the wheel, Mickey challenges the smart car to a race. But when the driverless car goes out of control, Mickey has to find a way to hop into the Professor’s new car and control it manually before it can cause trouble in Hot Dog Hills!

Grandpa Beagle’s Day Out: Billy Beagle is announcing at the X-treme games so he asks the Happy Helpers to drive his Grandpa Beagle around to do some errands, reminding them not to let the old guy get tuckered out. But Grandpa is one active senior! He drags the Happy Helpers to the skate park where they must save him from a runaway skateboard. Then it’s on to Von Drake’s bike shop where Daisy takes a ride on a rocket powered stunt bike. Finally, they drive him to the X-treme Games at Hot Dog Hills Stadium, where they discover Grandpa isn’t a spectator, he’s signed up to compete in the Bike-a-palooza! Billy can’t believe his eyes when his own grandpa starts doing stunts! But when one of Grandpa’s tricks goes horribly wrong, Daisy and Minnie must suit up and ride in to save the day.

This is a sponsored post written by me on behalf of Disney Junior. 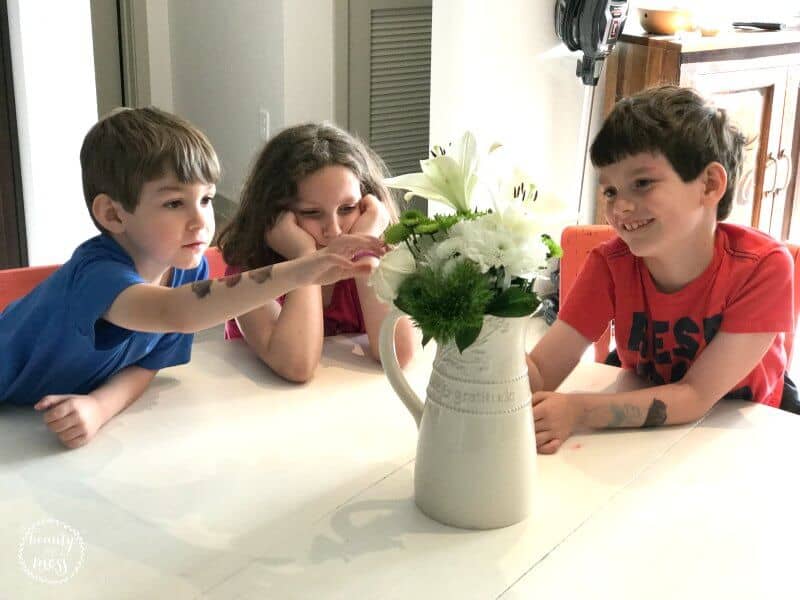 Previous
An Easy and Convenient Lunchtime Solution for Busy Moms 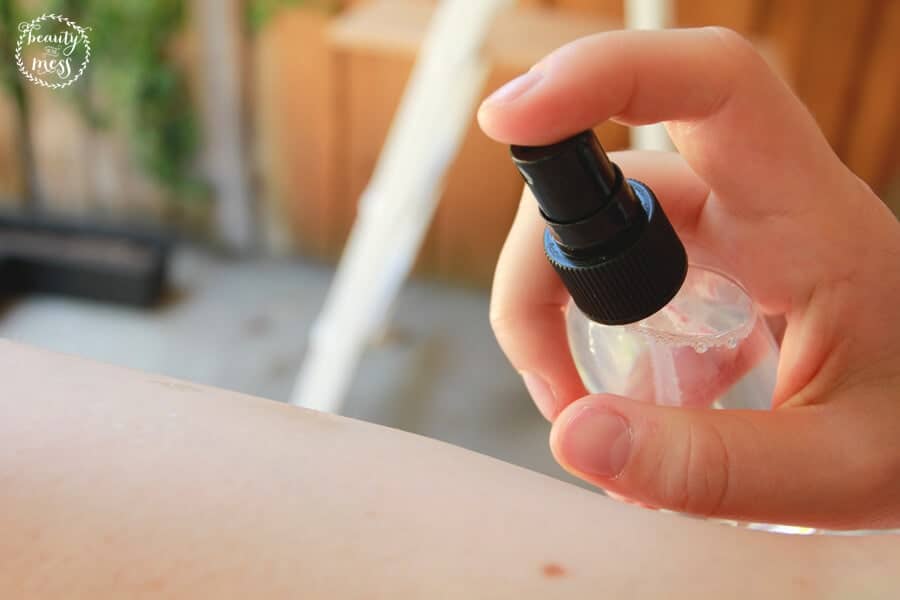 Next
5 Easy and Natural Bug Repellent Methods for Outdoor Gatherings

This is such a beautiful post! I love your pictures and hadn't heard of this show, but I'll check it out!

Love this!! I'll be sharing it with my daughter. My grandson is a huge fan of Roadster Racers!